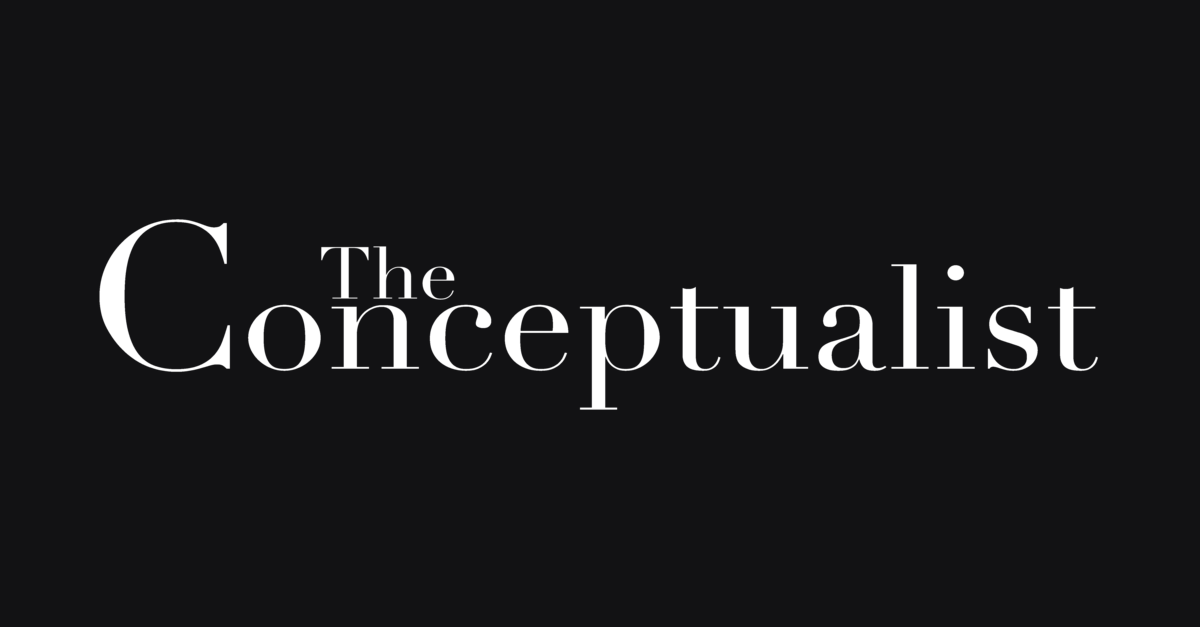 I lie awake in a midnight room, my eyes transfixed to the walls. I woke up not to a sound, but to a sight: branches gliding around the walls; a production presented by a slit in the curtain, a nearby maple, and a glowing street lamp. I watch the light for some time. Another glow appears at the periphery of my sight, this time originating from my phone on the floor. Within arm’s reach, I pick it up and get lost.

The world I enter is flooded with images, so much so, that each is stifled by the many. In a world with a camera in every pocket, the rate at which we capture images gets faster and faster and approaches the extent of our ability to process them. This world poses the question: What is the role of photographers in a photo-concentrated society? Certainly, to find an answer is self-reflective and can easily lead to a paralyzed shutter.

We must recognize that images have always circulated our spaces; where there is light, there are images. Cover your windows with a large sheet and cut a tiny hole in the center. You will witness an image float into the interior of your room and develop onto its surfaces. These interior images of the outside world are not regularly seen, because the unfettered flow of light into spaces washes its surfaces with overwhelming intensity and noise, clouding the resulting image into uniformity. When incoming light is not filtered through a tiny hole, but rather through a larger exposure such as a window, the entering images are blended together into featureless forms. The architecture dictates the clarity of the images.

Hiroshi Sugimoto examined a similar effect of excess in his project entitled, “Theaters”. Noticing an inundation of the quantity of images making up a feature-length film, he chose to leave his camera shutter open for the entirety of a film in order to “shut away the ghosts resurrected by the excess of photographic after-images” (Sugimoto). The resulting image reveals a glowing white rectangle emitting light to a shadow-blanketed theater. For Sugimoto, photographs represent physical reconstructions of past moments. Faced with an excess of these ghostly reminders, he responded by silencing them into serenity. His results demonstrate how with time, an excess of images transforms into nothingness trapped in a frame.

In a similar vein, we may conceive of the internet as a bound in itself which, when taken as a whole, vanishes into the pool of a black screen. In response to this obscuration by excess, Brian O’Doherty presents us with the white cube gallery in his book, “Inside the White Cube: The Ideology of the Gallery Space.” O’Doherty argues that we can only evaluate art in a white cube gallery, which eliminates all conversation with the outside world (O’Doherty). However, this leaves us inside an artificially closed-off ecosystem that resembles nothing of how the world realistically functions, such as how outside influences constantly infiltrate our thoughts. After all, it only takes a single leak of light from the outside world to infiltrate an interior space with new images. The restrictive, unnecessary frame of the white cube gallery deceives spectators into thinking that they cannot themselves block out excess noise and observe things with clarity. Recognizing that these bounds are artificial, the process of stepping out of this world of infinite images is simplified. We can take comfort in knowing we are immersed inside of a world of clear images; we have simply chosen not to delineate them. As silent as these hidden images are on our walls, images on the internet can be pushed aside just as freely. We simply need to shut out the ghosts.

I shift to lying on my side. Next to the dancing branches sit three static lines of light pasted on the wall. I think of Sugimoto’s Theaters and try to imagine the worlds paused within these portals of light. With millions of images hidden within each gleam, I imagine an image’s journey, flowing in a river of light through our universe, leaking into my room, and splashing onto the surface. It emits an acknowledgement to me; a signal that it has finally made its journey to where it is now, but where it will not be soon. It will continue on, floating.

O'Doherty, Brian. Inside the White Cube: the Ideology of the Gallery Space. Univ. of Calif. Pr., 1986. Sugimoto, Hiroshi, and Takaaki Matsumoto. Hiroshi Sugimoto: Theaters. Damiani and Matsumoto Editions, 2016. Taggart, Emma. “The History of Camera Obscura and How It Was Used as a Tool to Create Art in Perfect Perspective.” 2020. My Modern Met. July 20, 2020. https://mymodernmet.com/camera-obscura/

Inside the White Cube: The Ideology of the Gallery Space

When these essays first appeared in Artforum in 1976, their impact was immediate. They were discussed, annotated, cited, collecte… Learn More >